“A lifelong resident of Northeast Ohio, Dave Joyce has spent most of his life protecting his community. Dave spent more than 25 years as the prosecuting attorney of Geauga County helping to make the county one of the best places to raise a family.

As a father and husband, Dave understands that decisions made in Washington have an immediate impact on families, and shape the world we will leave to our children. Dave’s formative years were molded by watching his dad who instilled in Dave the importance of family and hard work. Using the GI Bill, his father, a WWII veteran and recipient of a purple heart, went to John Carroll and worked his way up from the shop floor to running his own business.

Since taking the oath of office as a Member of Congress in 2012, Dave has tried to bring “Geauga County Common Sense” to our nation’s capital. However, that hasn’t always been easy in the face of entrenched bureaucrats.

Dave has time and again stood in the public arena as a voice for our Great Lakes. Dave has reached across the aisle to work with Republicans and Democrats to ensure the greatest environmental and economic treasure in our region has the resources its need to be viable today and in the future. His Great Lakes Restoration Initiative Legislation was folded into the Water Resources Development Act and signed into law by President Obama.

Dave has been a strong advocate in the fight against the opioid epidemic. As a former prosecutor, Dave saw firsthand what this epidemic is doing to our communities. He is working to convince Congress and the Administration, to treat this epidemic as the national emergency it is.

He is also a leading voice for rebuilding our military and economic policies and regulatory reforms that target job growth.

One of the primary principles Dave and his wife Kelly live by is a balanced budget. Together they discuss and distribute finances according to what is needed and never use more than what they currently have. Dave has brought this principle to Congress, proudly returning $100,000 of his office budget back to the U.S. Treasury. He knows it is only a small portion of the budget and deficit but he knows to achieve a balanced budget he must first lead by example in his own office.

Dave Joyce is a representative for the 14th Congressional District of Ohio, and together like you, he is proud to call Northeast Ohio his home.” 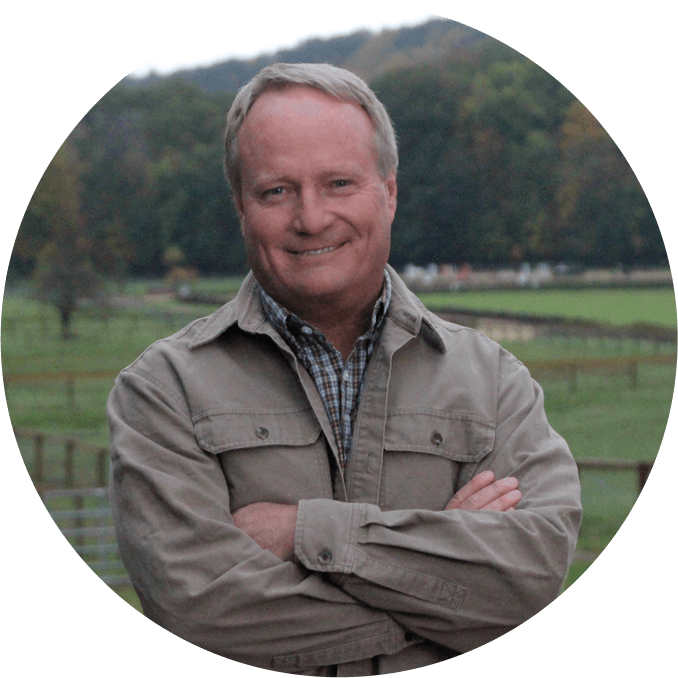